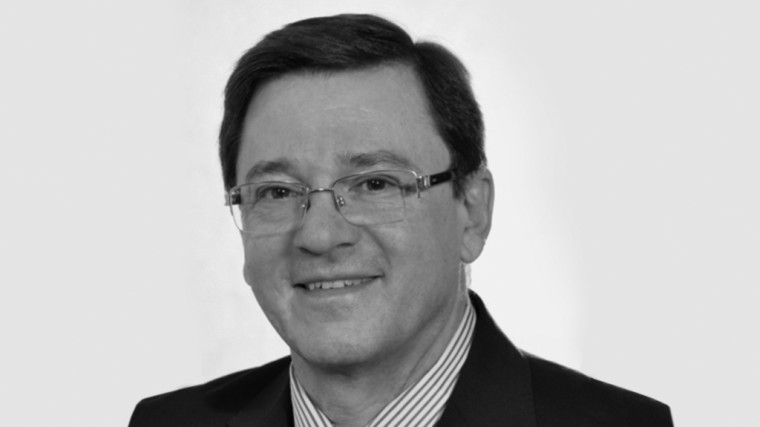 He began his professional training studying at the National University of Rosario, where he obtained his biochemist degree in 1979. Later, at the same University, he got a Ph.D. degree in Biochemistry, studying biochemical aspects of photosynthetic organisms' enzymes. Between 1986 and 1988, he did a stay as a postdoc at the University of California, San Diego, as a Research Chemist with the support of the NSF and the NIH.
Upon his return to Argentine, he shifts his interest to two main topics, flavoenzymes, and molecular chaperones, using plants and bacteria as models. He created a research lab, and with other researchers, he began to consolidate the interaction between groups. In 1999 they founded the Institute of Molecular and Cellular Biology of Rosario (IBR), CONICET, UNR.
He is currently leading the Laboratory of Structure, Folding and Function of Proteins at the IBR. In addition, he is Professor of Molecular Biology, Senior Researcher at CONICET, Director of the Department of Biological Sciences of the Faculty of Biochemical and Pharmaceutical Sciences, UNR, and Director of the Mass Spectrometry Unit of the IBR. He was a tutor of 13 doctoral theses, and he has published more than 90 research articles in international scientific journals.