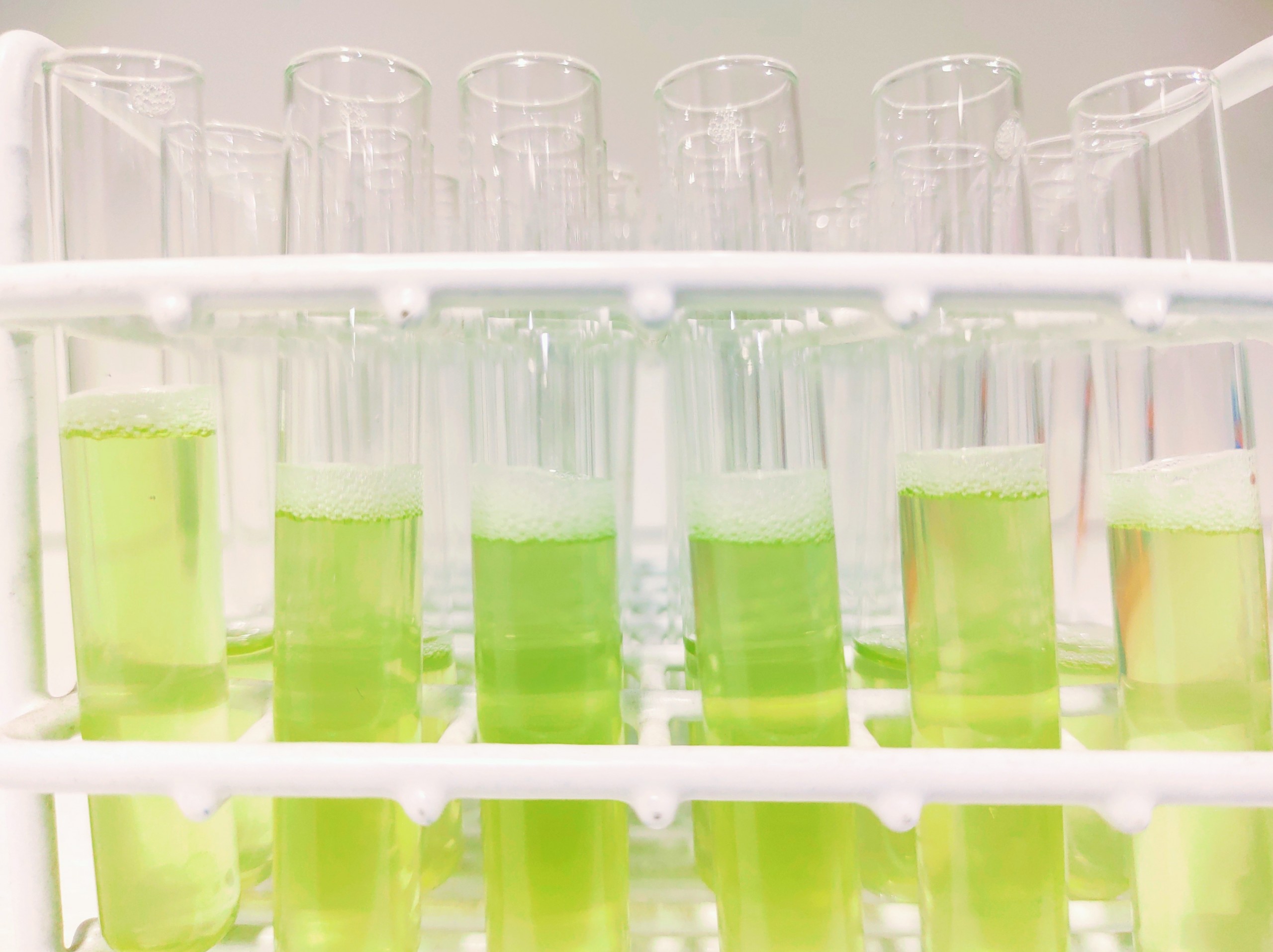 The Salmonella enterica serovar Typhimurium (S. Typhimurium) PhoP/PhoQ system is an orthodox two-component system that serves as a master regulator of this bacterium virulence. The regulon governed by this system is globally regulated by Mg2+ limitation and subsets of genes respond to different signals such as mild acidic pH, cationic antimicrobial peptides or unsaturated fatty acids. Taking into consideration the relevant role of PhoP/PhoQ system in the adaptation to environmental challenges during interaction of the bacterium with the host and that it can only be found in prokaryotes, low eukaryotes and plants, the system becomes an ideal target to search for new compounds in order to prevent/control S. Typhimurium virulence in mammalian hosts. Plant extracts are sources of compounds with exceptional chemical diversity that constantly gives rise to novel therapeutic agents. In this work, we carried out a screening of aqueous extracts of native plant species from Provincia de Chaco, Argentina, collected during a dry season to identify naturally occurring molecules that would modulate PhoP/PhoQ activity. To accomplish this task, we performed b-galactosidase activity assays in a 96-multiwell plate system to quantitatively asses the action of the extracts on the expression of PhoP-dependent reporters. We tested the activity of 6 different PhoP activated genes with transcriptional fusions to lacZ when bacteria were grown overnight in LB (activating condition), LB + MgCl2 (repressing condition) and LB + plant extracts (test condition) either in 1 mL final volume in assay tubes or in 200 mL final volume in 96-multiwell plates. Of 38 initial lyophilized extracts we determined sub-inhibitory concentrations (in the 0,01 – 5 mg/mL range) and the regulatory effect on the different reporter strains. We selected 10 of these extracts to continue the characterization: 9 showed a repressing effect towards the reporter genes under study while only one (53H) unexpectedly showed repression of most reporters tested but activation of two of them (virK::lacZ and pcgO::lacZ ). There is no previously reported relationship between these particular genes. We are currently pursuing the isolation and identification of the compounds responsible for the repressing/activating effects of the extracts, starting with a bioguided sub-fractionation approach. We are particularly focusing in extract 53H, to also determine whether there is a functional relationship between the activated genes. In sum, we successfully set up a protocol to test a large library of samples in a short time in order to establish a high throughput screening method to test and identify bioactive compounds with modulatory effect on the Salmonella enterica PhoP/PhoQ regulatory system.